Over 40 members and supporters attended this excellent meeting in which Brian Hardy demonstrated the changes that have taken place within the London Underground (LU) throughout the last century and things continue to change to this day! The changes outlined by Brian were mainly to the track layout, the rolling stock and the architectural infrastructure. These changes were illustrated by numerous photographs, showing in detail what has changed.Brian worked through the LU system on a line by line basis and covered many of the stations individually. In each case he explained the reasons for the modifications and the effect of them. The detail was fascinating and very informative. His talk covered mostly surface stations and layouts, but, of course, it’s much easier to make changes to surface infrastructure than underground, and it’s more visible! His photographs included such items as steam hauled trains, and the many and various electric sets remembered by many of the audience.The talk concluded with a lively questions and answer session, which was testament to interest shown by the audience. 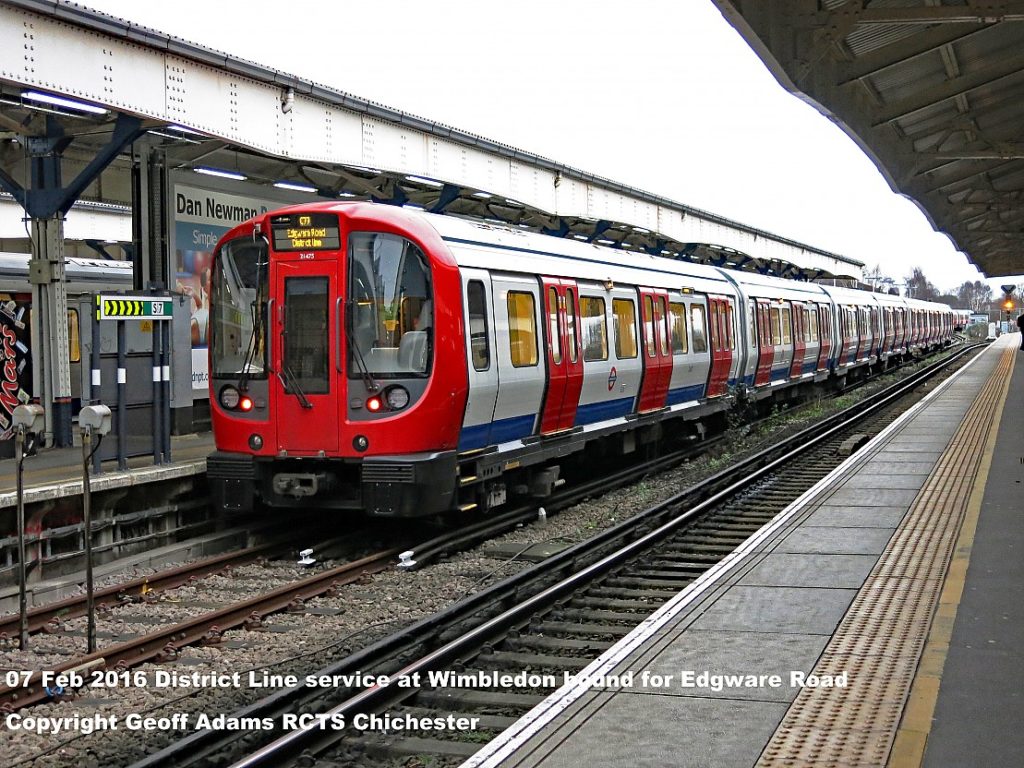