RCTS member David Cross was involved with a three-day event at Mossend, timed to coincide with COP26 in nearby Glasgow. The event was showcasing alternative lower-carbon locomotive fuels, and was well attended by logistics specialists, COP26 delegates and rail industry trainees.

The event was staged at the Peter D. Stirling Mossend Railhead, near Bellshill in Lanarkshire.  This successful railhead will over the next two-to-three years become the Mossend International Railfreight Park - MIRP.  As part of COP26, the opportunity was taken to showcase progress with the alternative ways of powering locomotives and plant on the modern less-carbon railway.  It was staged between November 8th and 10th 2021, and very well attended by executives from the logistics sector. Several delegates from COP 26 also attended the event, with much of the third day dedicated to training and highlighting opportunities in the sector for young people of all backgrounds and gender.

The event included three naming ceremonies.  The locomotives named were as follows:

Other locos and plant on site at the exhibition included:

David Cross is a Fellow of the Chartered of Logistics and Transport and acts as an advisor to the Peter D. Stirling Board on the Mossend International Railfreight Park project. He doubles up as the Society’s nameplate administrator.

Click the images (not the captions) in the gallery to open a slideshow. 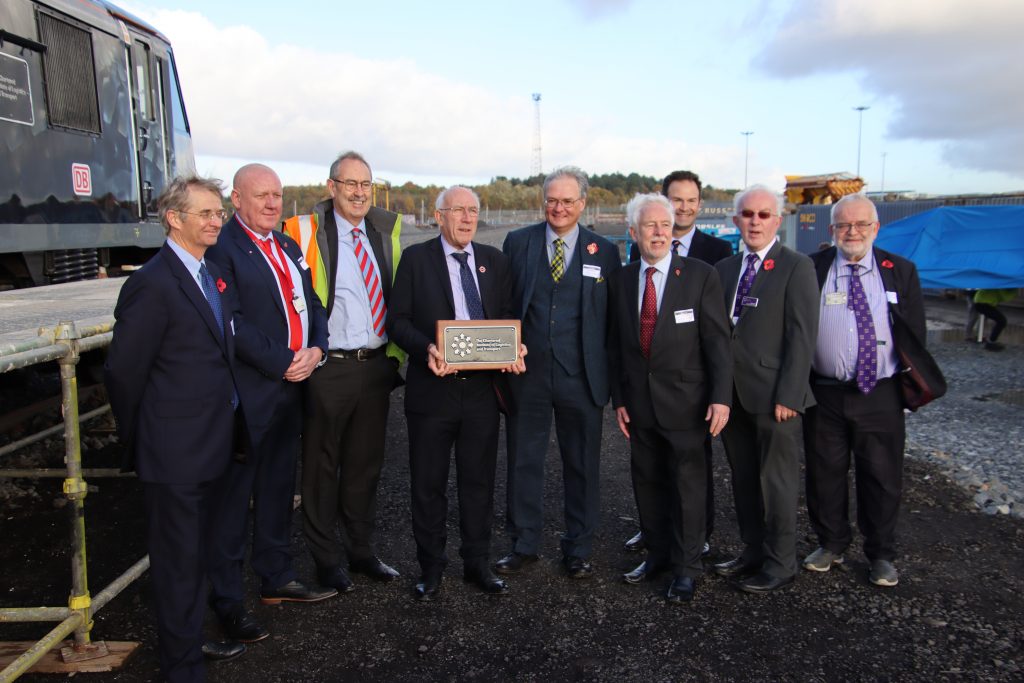 Fellows of the Chartered Institute of Logistics and Transport. David Cross is third from left · Image credit: Andy Falconer 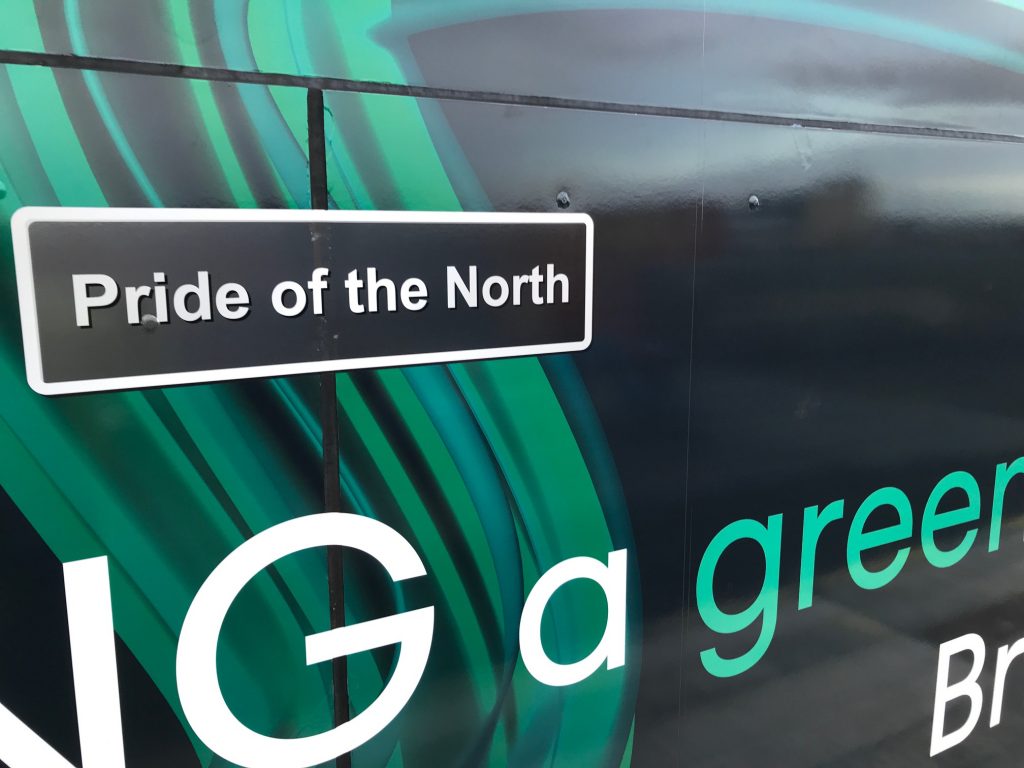 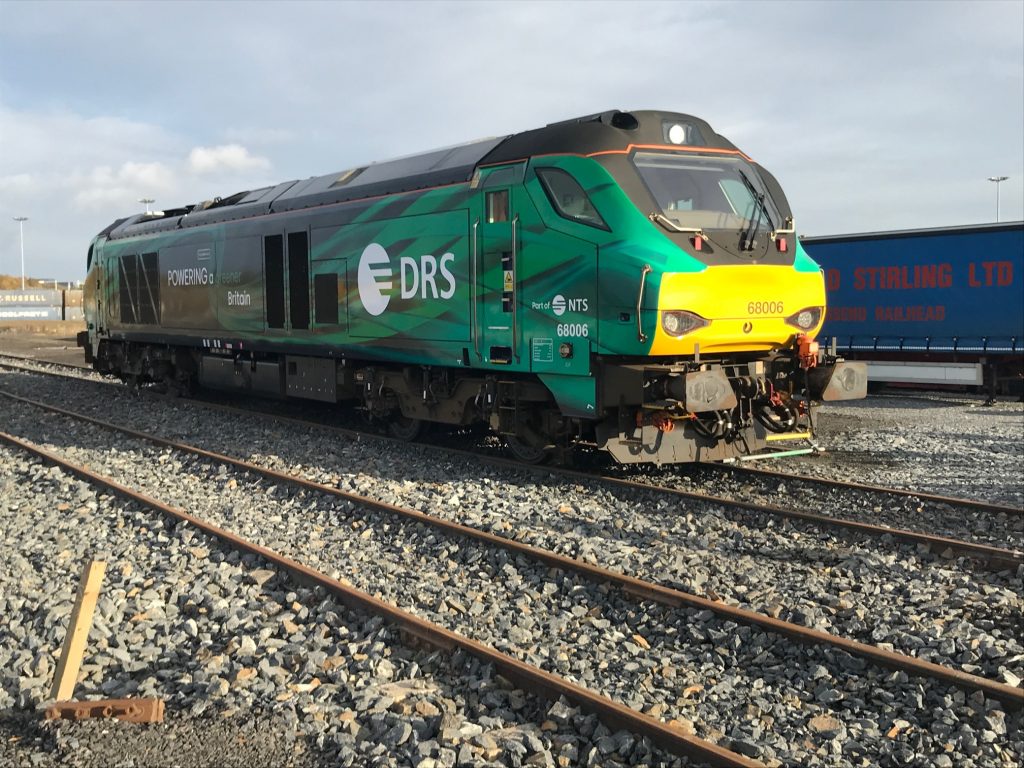 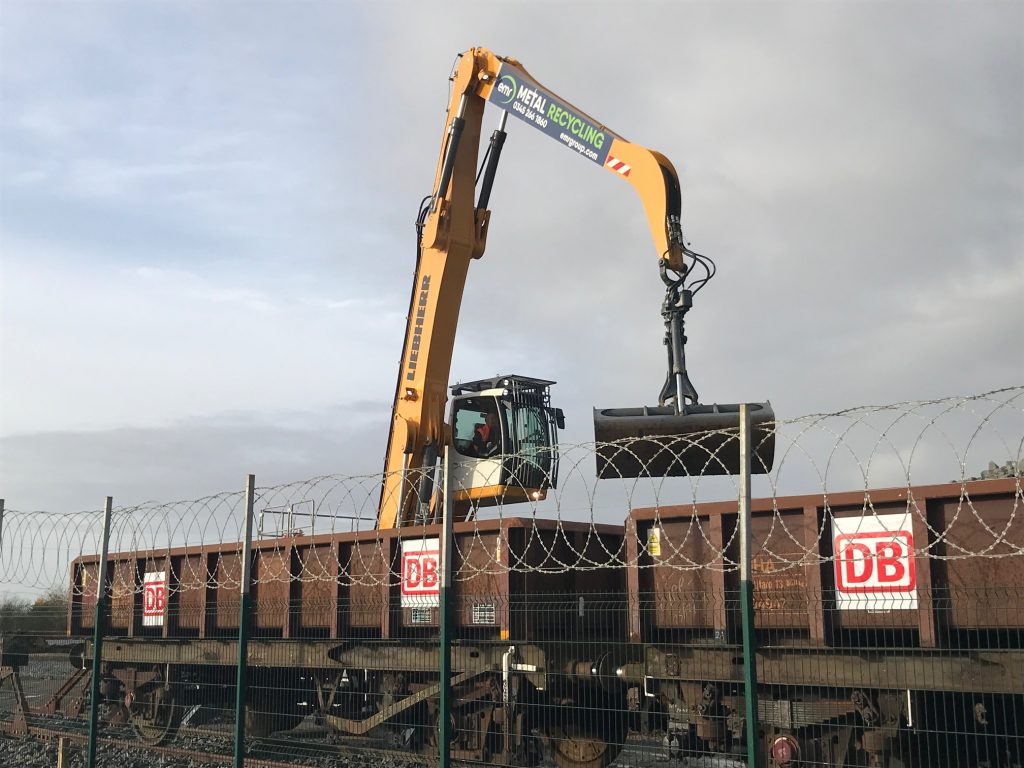 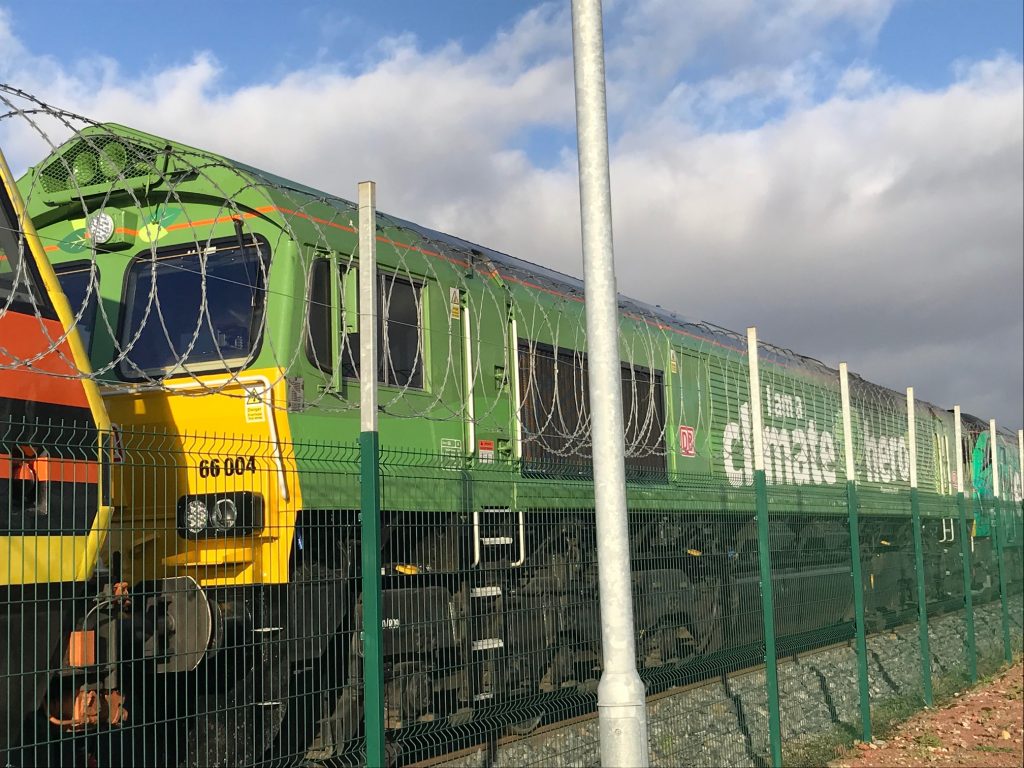 DB Cargo class 66 66004 The Climate Hero, the first to be able to use Hydrotreated Vegetable Oil (HVO) as a fuel · Image credit: Andy Falconer 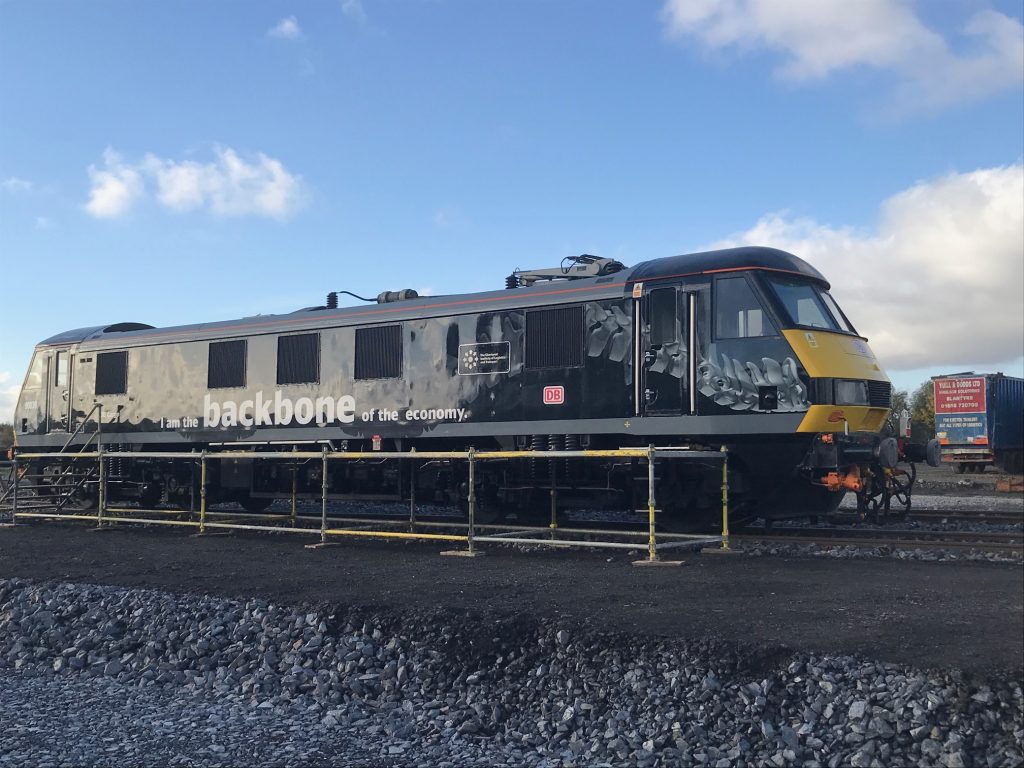 DB Cargo Class 90 90039 The Pride of the North", with its ‘I am the Backbone of the Economy' livery · Image credit: Andy Falconer 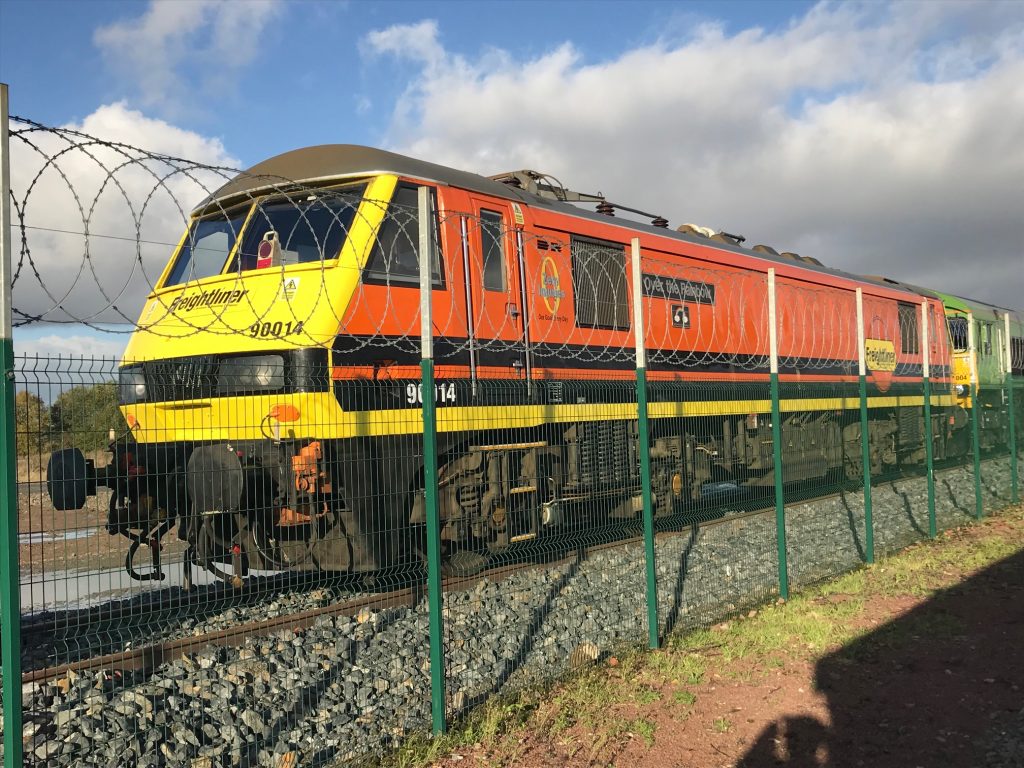 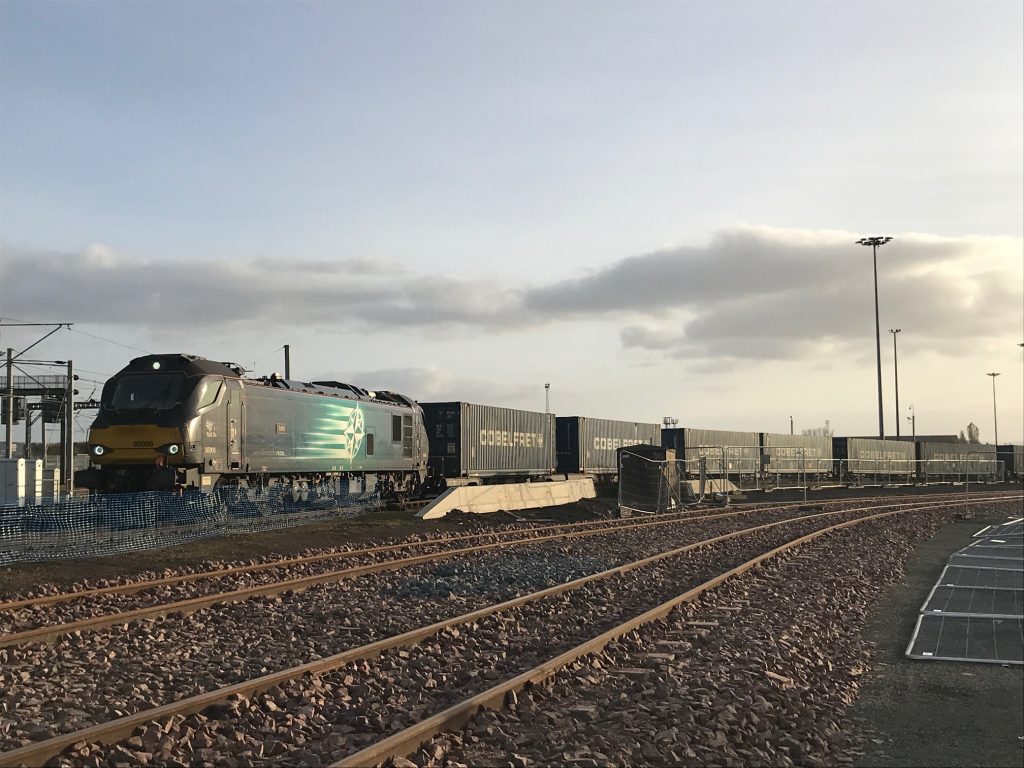 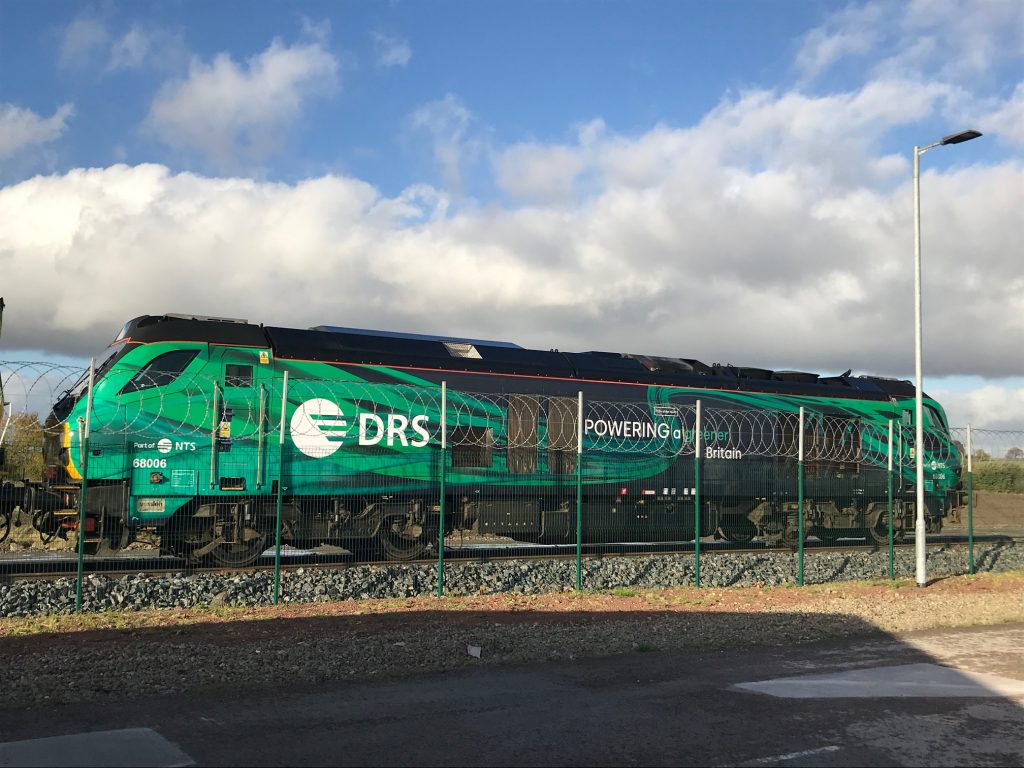 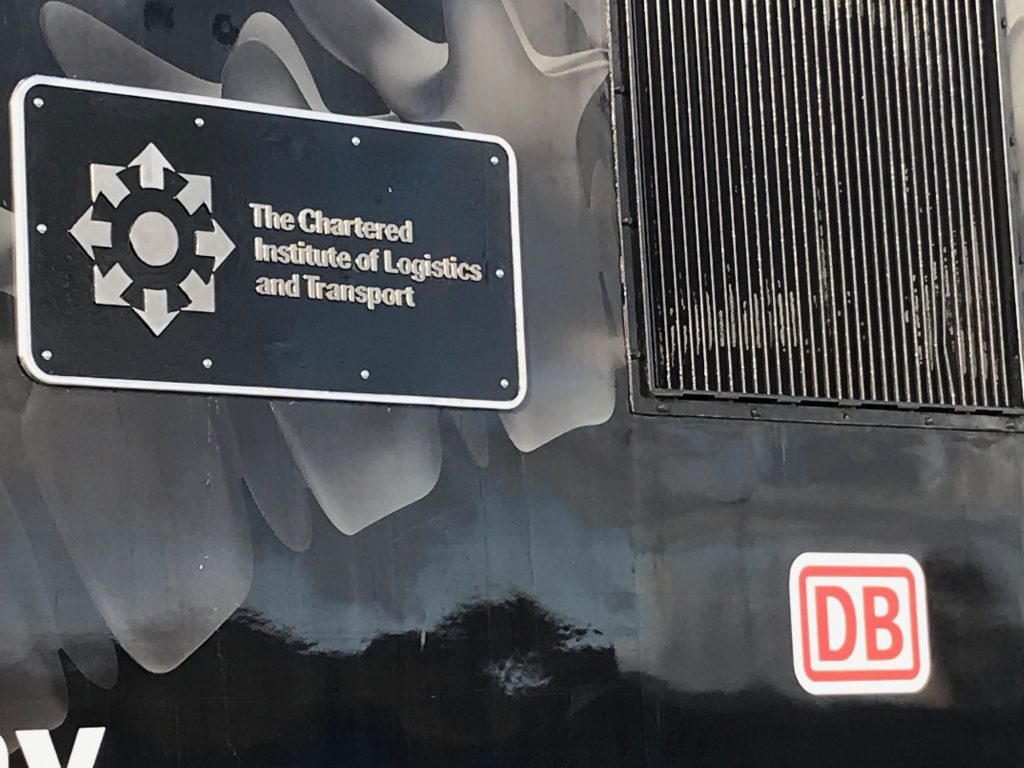 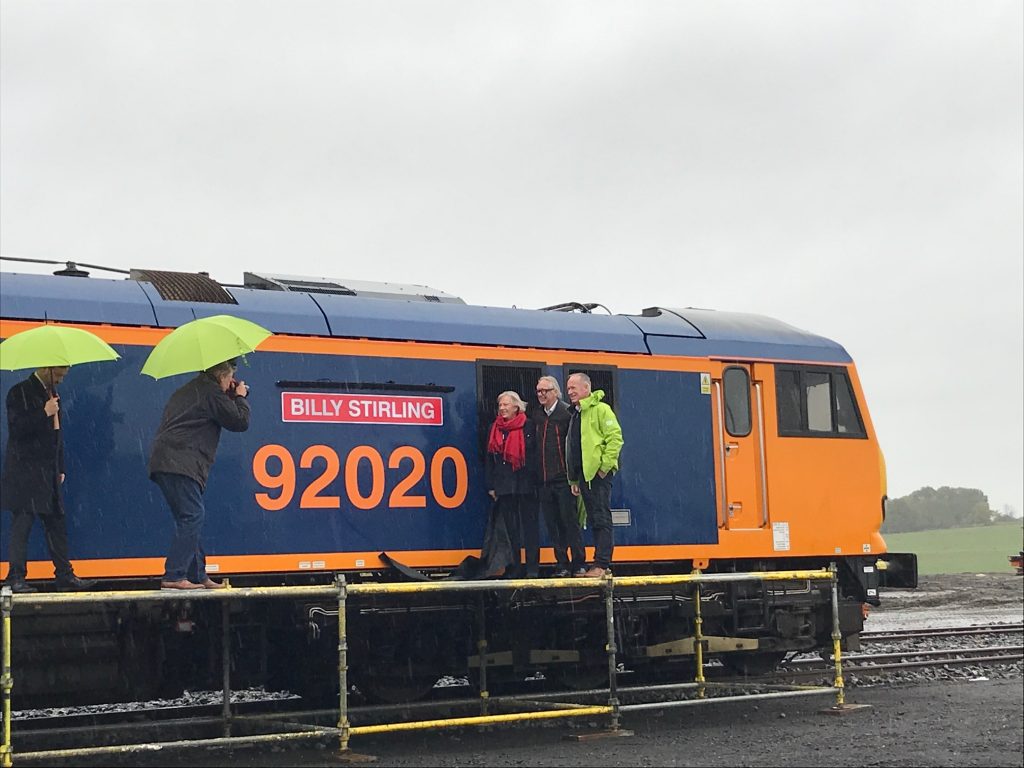 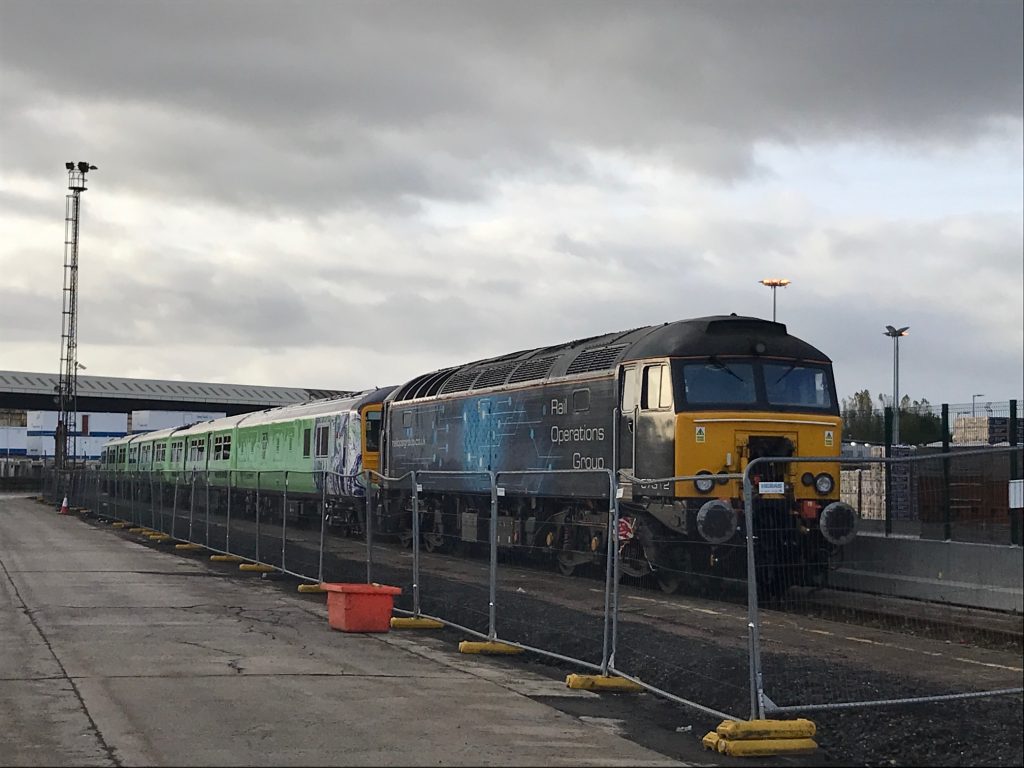