Michael Mensing was one of the most prolific railway photographers from the mid-1950s onwards. He had several books published and his photographs appeared widely in magazines. Following his death in 2014, the collection of 50,000 negatives, slides, and prints passed to the RCTS.

The Society is proud to present Volume 1 of a new pictorial album series drawing from that collection. The album depicts a cross-section of Michael’s work mainly based on his home area of the West Midlands but including many areas of the UK that he visited on holiday or just to take pictures. These images are intended to convey the extent of his photographic collection and the best of it in the period from the late fifties to the early eighties. 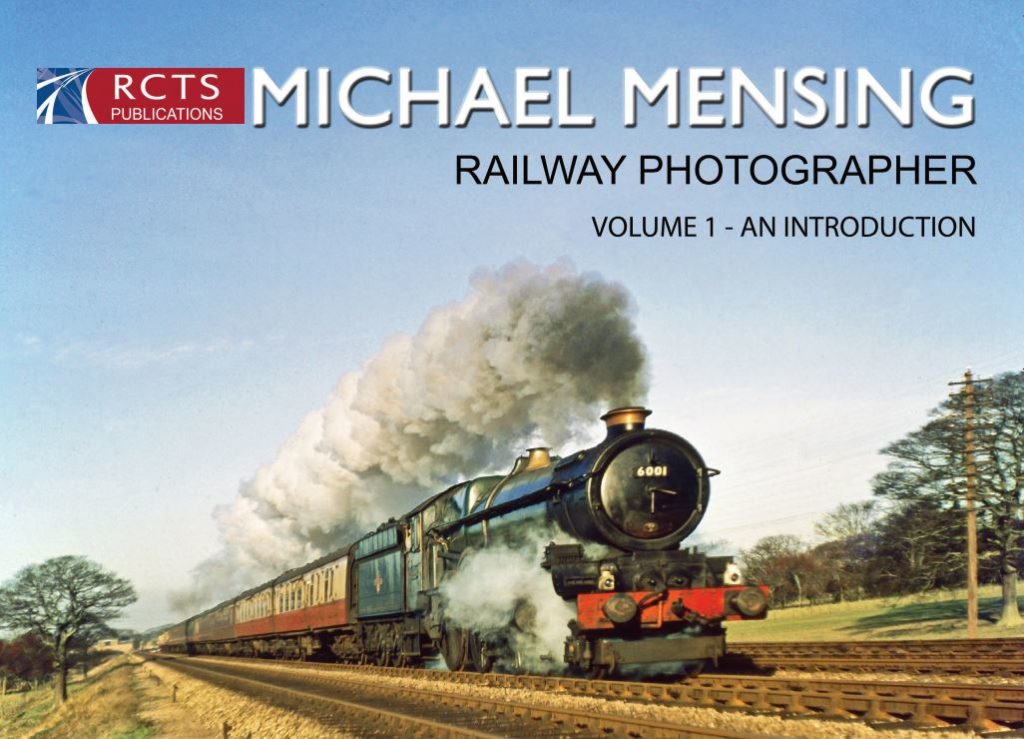 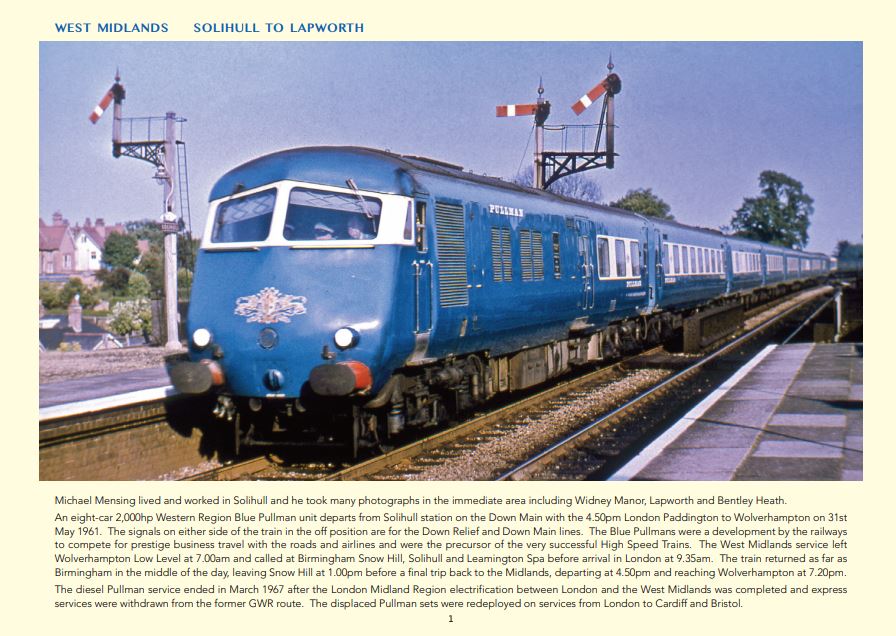 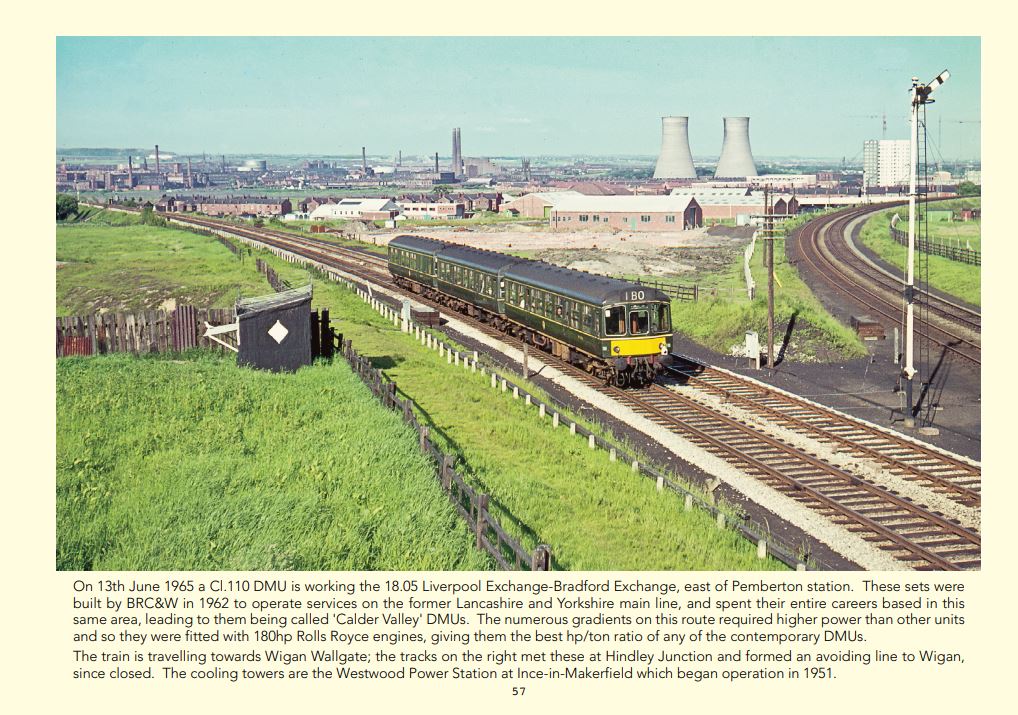 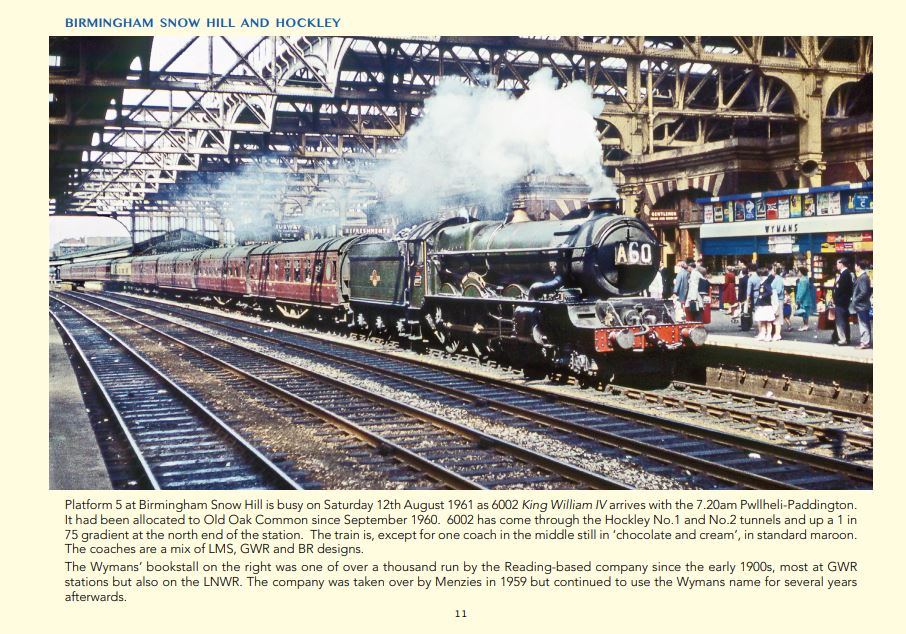 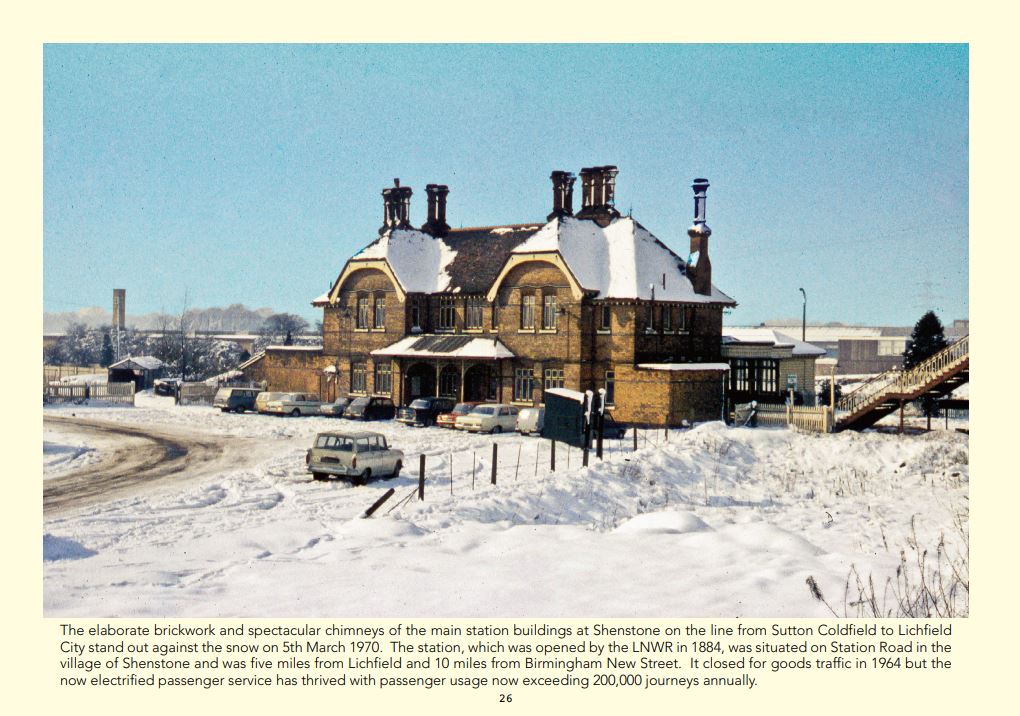 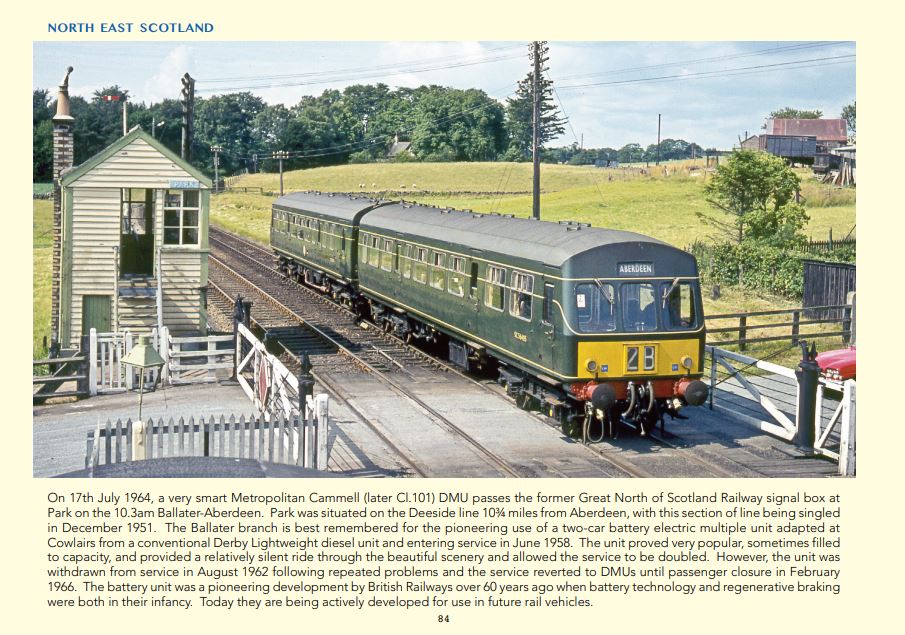 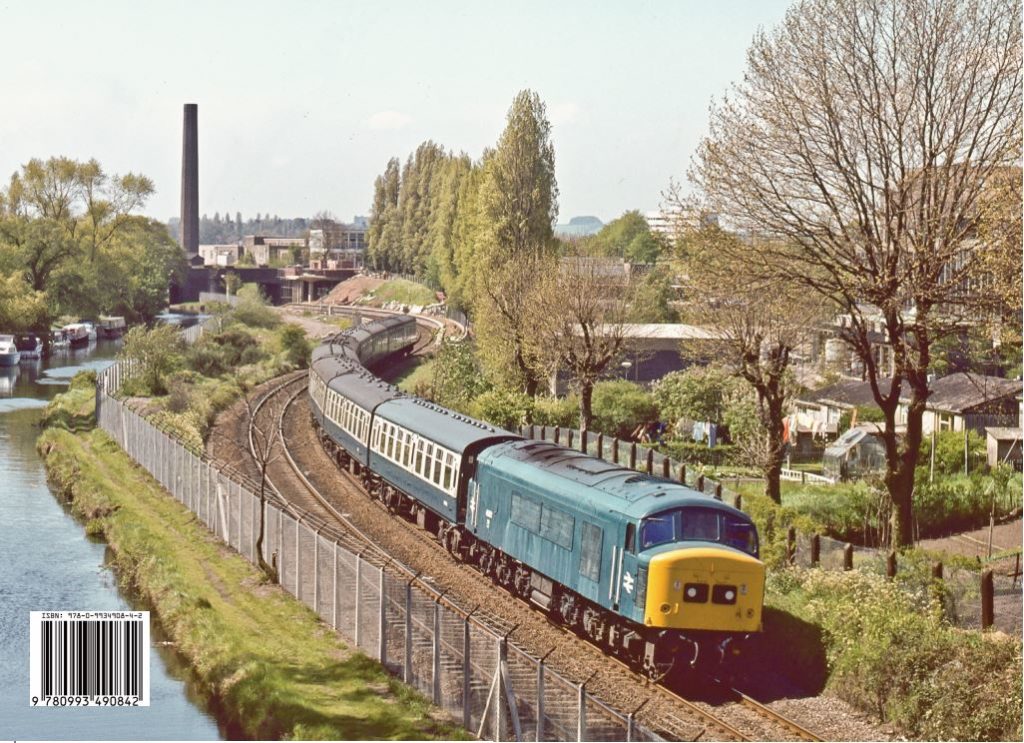