Our March meeting “Railways around Edinburgh”, was presented by Branch Chairman Ken Falconer.

This was a most comprehensive and informative tour of Edinburgh’s historic railway infrastructure, prompting many memories for the many attendees. Thank you to Ken Falconer for an excellent afternoon. 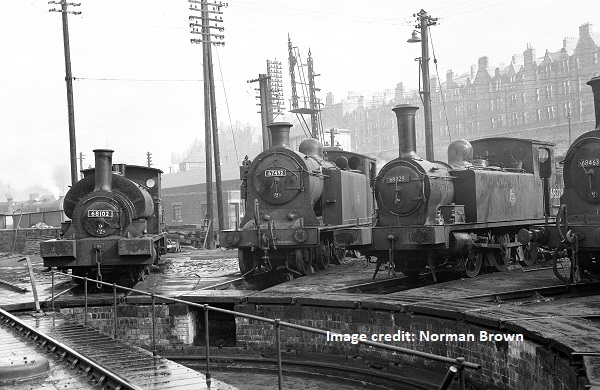